Mikael Zevnich
Delving into the hacking part of the gaming community where gamers exploit the games that they play.
Total
0
Shares
0
0
0
0

The internet is rich with resources on game hacking because there are many gamers that truly love gaming. However, many of these resources are pre-written code or simple cheats that you can key in or do without any prior knowledge of coding.

For gamers who have a natural curiosity to see how things work, they might delve into the hacking part of the gaming community where gamers exploit the games that they play just to see how much they are able to do. One of the main motivations might be to increase their rank and power, but it can also be rooted in curiosity and Guided Hacking Forum is one of the places where they can show off their hacking skills as well as see what other people are doing.

If we view hacking as a hobby instead of a malicious activity, it might be easier to understand that hackers are just like car fanatics that like to see what’s going on under the hood. We won’t call people who swap out their car’s engine or include boosters as cheaters, so why the double standard? In both instances, nobody is hurt by their actions and the car fanatic (the analogy for a hacker) is simply doing something that amuses and satisfies their own personal desires.

However, learning how to hack games isn’t just something that you achieve overnight. It’s a long process especially because there aren’t any real academic courses that you can take which will take you from zero to hero – or in this case, hacker.

Because of the unregulated nature of knowledge sharing about hacking, people may be learning from a variety of sources such as video-sharing sites such as Youtube and forums like Guided Hacking, but according to one user of Guided Hacking, what sets the site apart from other forums is the fact that, “The posts are very academic and it’s apparent that they are moving towards a more educational approach. They’ve recently turned off user submitted threads so that only verified accounts can post so that there isn’t too much clutter and noise, but only the best educational resource. Their goal is to make you independent so you can solve these questions on your own, and not depend on other people because it is very counterproductive to rely on other people. Anytime someone asks me where to learn I always send them there. The single-most biggest game hacking recourse on this planet. It’s basically a college and it’s only $10 a year. If you sign up and ACTUALLY follow the courses they have set out, you will be a pro at game hacking within a year or two.”

The forum is rebranding and revamping their site so that they can build towards being the number #1 most credible learning resource for ethical hacking and game hacks. Living in a digitized world means that knowing how to hack is nothing short of an advantage, because it’s basically being a coder that has made critical thinking skills and the creativity to go with it. 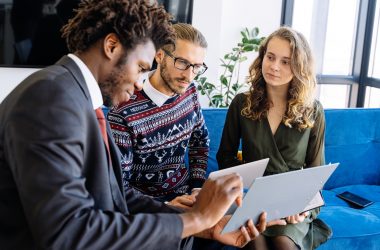 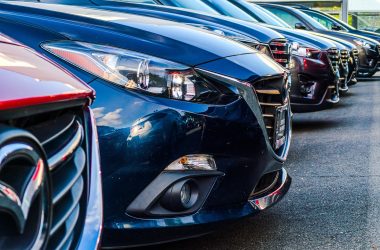 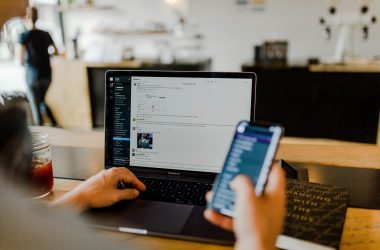