AI testing tools are becoming increasingly popular in the software QA industry. Given the speed at which technology is evolving and the rapid development cycle of apps, AI testing tools play a key role in ensuring that software quality remains high.

By automating repetitive tasks, such as regression testing and creating test cases, AI testing tools help to make the QA process a lot more efficient. And by automating much of the manual testing process, such tools also help developers to spend more time on building new features for their apps, leading to a better end product for users.

While most software teams are well aware of the benefits of test automation, most companies still have a lot fewer automated tests than they aim for. There are a whole bunch of contributing factors: staffing challenges, complexity and slow speed of writing such tests, dreary test maintenance, test flakiness, etc. Many companies have tried test automation in the past and stopped due to an underwhelming experience. Others aren’t satisfied with the speed that is taking to create new tests.

So if you’re looking for ways to improve your software testing process in multiple domains, consider investing in AI testing tools. They’ll make your QA team more efficient and help you to deliver a better user experience on your app.

How are AI tools better?

There are a handful of areas in which AI and machine learning algorithms aid with testing. These areas are speed of creating new tests, auto-healing features, locating elements and images on the screen, automatically identifying bugs, and sometimes even creating new tests for you.

Some AI testing tools allow teams to automate new tests multiple times faster than with regular testing tools and require much less test maintenance. These factors allow QA teams to stay ahead of their game.

And by automating mundane tasks like regression testing, you free up your testing team to focus on more strategic work, like building new tests or strategizing on identifying new testing cases. All of this leads to a better end product for users – and, ultimately, improved app performance and user satisfaction.

Other factors to consider

When you’re looking to give an AI-enhanced testing tool a try, you might want to look into codeless tools at the same time, since these technologies often go hand-in-hand. This will allow you to empower the whole testing team to contribute to test automation, and not just automation engineers. This, in turn, will lead to much better team dynamics – since every tester will be able to fully contribute to both manual and automated testing.

When choosing a tool, know what platforms you need to cover, as well as how often you would like to run your tests and how soon you wish to get the test results. Some tools might only support web testing, and the test execution speed will be average. Other tools will support cross-platform tests, and will allow you to choose as many cloud servers as you need to get the test results in a timely manner. 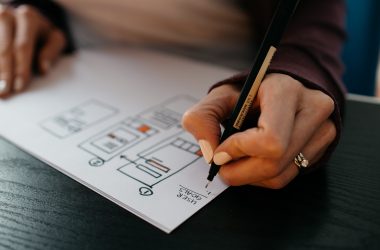 How To Build An App As A Beginner

The basics of what you need to know about building apps to ensure you can create apps that people love and use consistently.
Read More 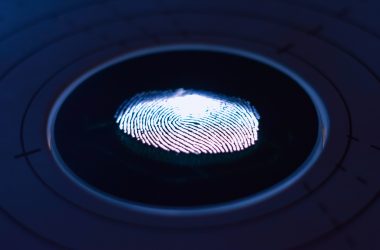 Browser Fingerprinting 101: Everything You Need To Know

How browser fingerprinting works and how you can protect yourself from being tracked in this way in the future.
Read More 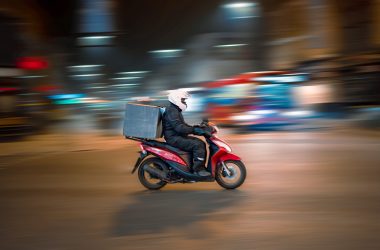